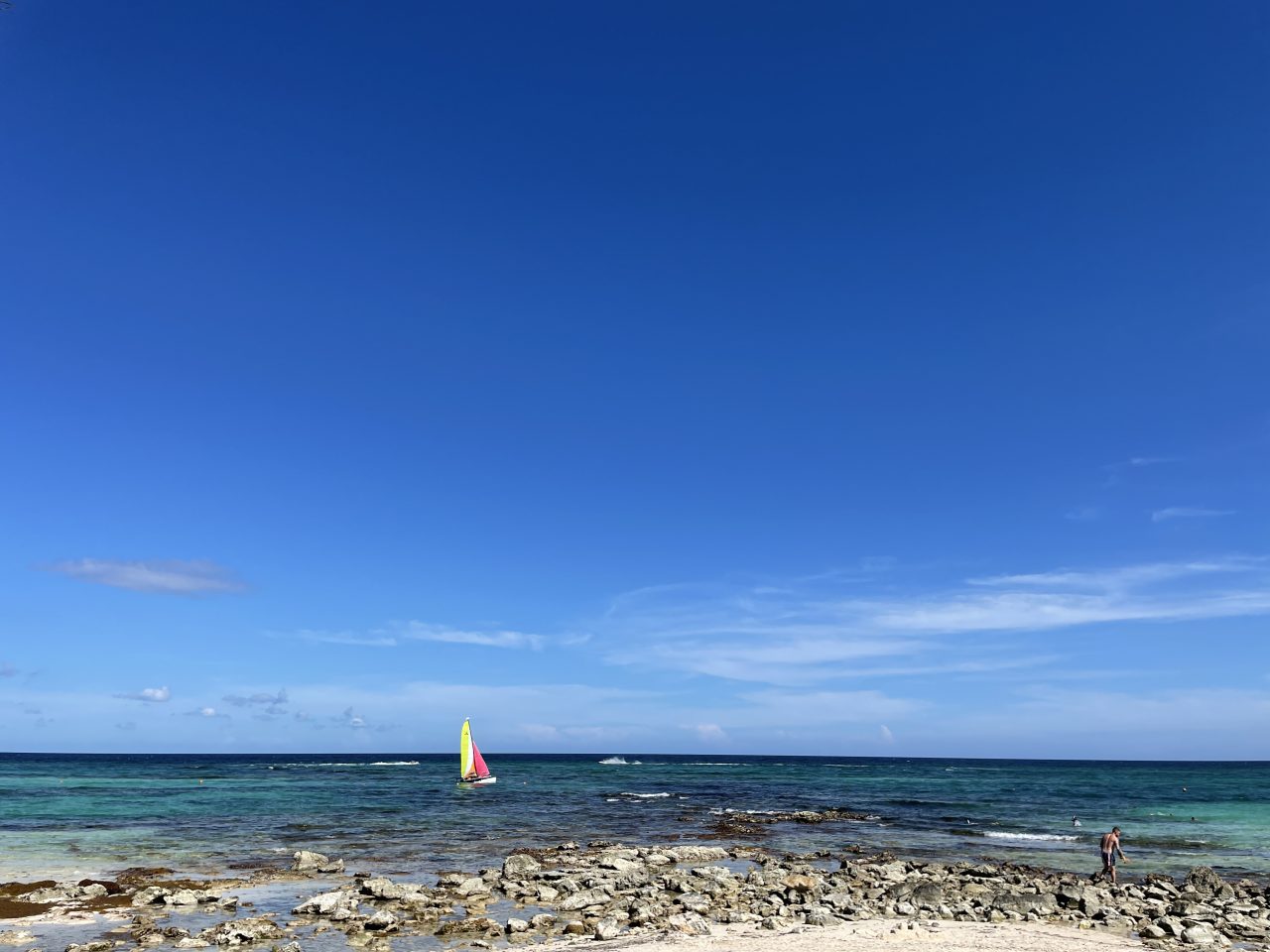 “You add constraints to everything… and I cannot do this anymore…”, he said.

“Yes, that’s better. You open your mouth either to say no or restrict something. I want to be able to do what I want to do, when I want to do it, not as per your will…”.

“You should have thought about that before you got married…”, said Neena sternly.

Shiv flung the TV remote across the room and stood up from the couch to leave the room.

Neena knew there was no point in explaining anything to him, still she tried. Maybe he would understand if she tried to use his words or phrase the sentence better, maybe lower her tone, she still wanted to give it a shot.

“I have tried enough and it won’t work Shiv, I don’t want to set myself up to be hurt again…”, Neena tried to explain. She was sitting at the dining table finishing dinner. Wasn’t it an hour ago that they laughed at an old movie dialogue? Where did that go? How did they even get to this conversation?

Neena and Shiv looked at each other, a long look, of a thousand silent words…